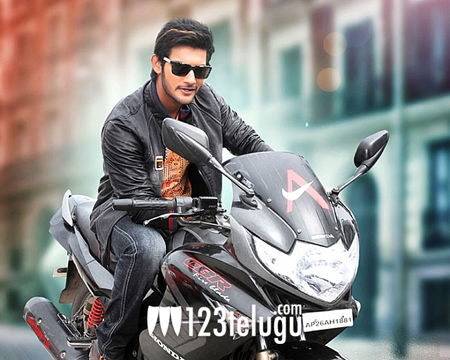 If the latest rumour doing rounds in the industry is to be believed, Aadi might soon sign the film which was supposed to be Siddharth’s project. Earlier this year, Ashok, of Pilla Zamindar fame, was supposed to direct a film titled Sukumarudu with Siddharth in lead role. However, Siddharth walked out of the project citing clash of dates with his other big budget projects. Now, we hear that Aadi is in talks with Ashok for this film and if all goes well, the film will go on floors soon. A formal announcement is expected to be made shortly. Meanwhile, Aadi’s second film Lovely is going to hit the screens later this month.