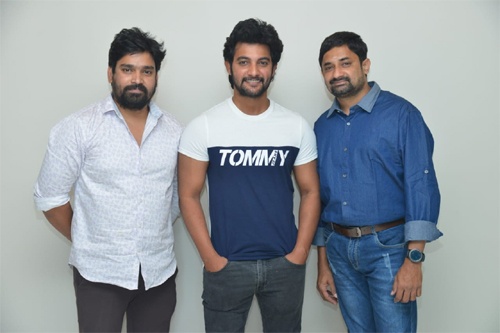 Hero Aadi’s Sashi released last Friday and his performance received a good appreciation. He is already gearing up to launch his next project. Touted as a wholesome family entertainer, the film will have its formal launch on the auspicious Ugadi festive day on April 13th.

This as-yet-untitled film will be directed by debutant Bhaskar Bantupalli. Aadi will be seen in a completely new avatar in the movie. Gudivada Yugandar will be producing the film under Shikara Creations and Saketh Komanduri will compose music. T. Vijayakumar Reddy will be presenting the movie. More details about the film’s cast will be out at the time of the muhurat ceremony.