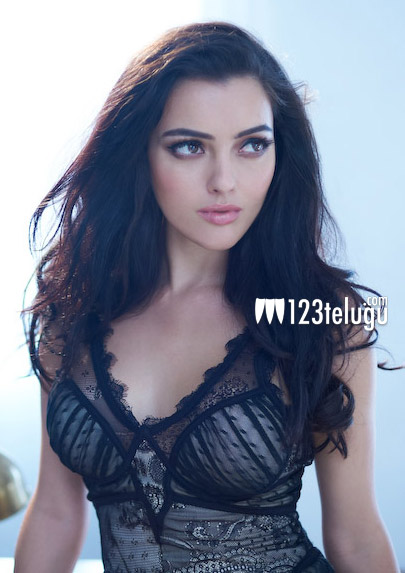 Aadi is all set to romance Kristina Akheeva, a Russian actress, in his upcoming film Gaalipatam. After the likes of Gabriela Bertante, Maryam Zakaria, Nicole Madell, Scarlett Wilson and few others, it’s now the turn of Kristina Akheeva to make her presence felt in Telugu cinema.

Although she was born in Russia, the actress reportedly spent most part of her life in Australia and she also attended an acting school, before she came to India on a modelling assignment. Last year, she made her debut in Yamla Pagla Deewana 2 in which she was paired opposite Sunny Deol. Now, she’s all set to make debut in Tollywood. “I’ve just begin shooting for Gaalipatam. It’s a great team to work with and I’ve fallen in love with Hyderabad,” she said in a recent interview.

The film is being directed by newcomer Naveen and Sampath Nandi is producing the film. The film also stars Erica Fernandes in the lead role and Rahul Ravindran will be making an important cameo. More details about rest of the cast and crew will be revealed soon.