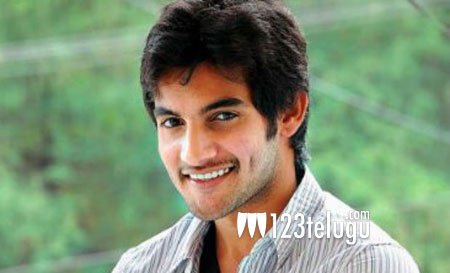 Aadi has inked a new film that’s going to be directed by Vishwanath Arigela. The actor is currently shooting for a multi-starrer in Sriram Aditya’s direction, and he is expected to join the sets of his latest film in mid June.

Kannada actress Shraddha Srinath will play Aadi’s romantic interest. The film is going to be launched on June 2 and the shooting will begin from the third week of June.

Charan Tej Uppalapati and Vijaya Lakshmi are going to produce the film. More details about the film will be announced soon.