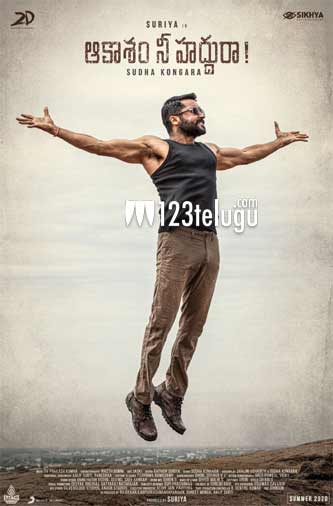 It is a known fact that Suriya is doing a film called Aakasame Nee Haddu Raa which is directed by Sudha Kongara. The film will be out on Prime Video soon and there is a crazy buzz for this film.

The latest news is that the film is now being remade in Hindi and a noted star will be doing Suriya’s role. Sudha herself will direct this film in Hindi as well. Talks are on and very things will be finalized.

As of now, the film is being awaited by many and is based on the life of Captain Gopinath who changed the way flying was looked at in the early 2000s. Mohan Babu and Paresh Rawal play key roles in this film.