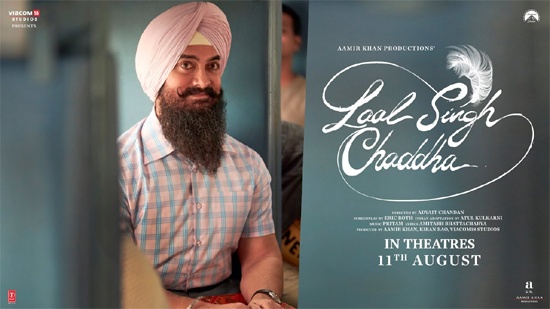 Aamir Khan is one of the top stars in the country. He has given only hits in his career but the manner in which his last two films have flopped, Aamir has a lot to ponder upon.

He put his life and soul on Laal Singh Chaddha but the film has tanked and is out of many theaters already. The boycott trend for the film has also hampered the chances of the film at the box office.

As per a noted Bollywood media agency, Aamir has gone into depression and is not taking any calls from the press and has also not come out publicly.

The sources close to Aamir say that he is shocked with the way the audience has rejected the film in a big way. Chay Akkineni also played a key role in this film. We need to see what Aamir will do now.