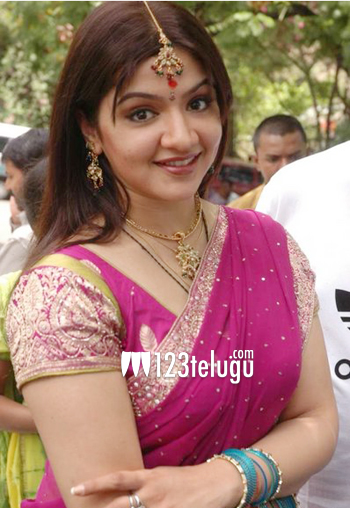 In a huge setback to the Telugu film industry, famous actress Arthi Agarwal passed away in her home town in New Jersy, USA. Aarthi was suffering from some respiratory problems due to a liposuction procedure which went wrong and passed away succumbing to a cardiac arrest.

Incidentally, her latest film Ranam 2 released yesterday all over. Arthi has given some blockbuster hits in her career and shared screen space with almost all the top stars in Tollywood.

She made her debut with Venkatesh’s Nuvvu Naaku Nachav and went on to act in over 50 films. 123telugu is deeply saddened with this news and conveys condolences to her family in the time of grief.