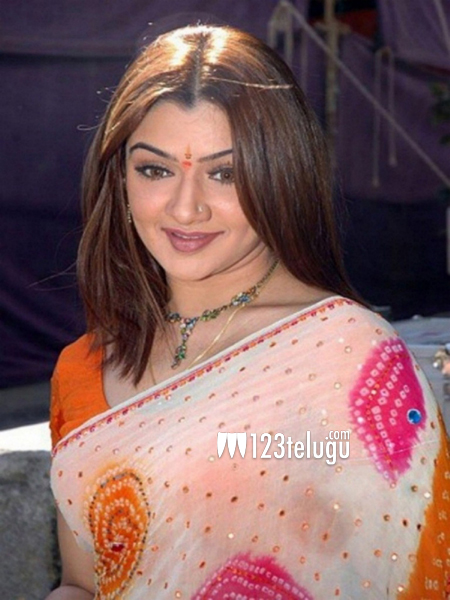 Heroine Aarti Aggarwal’s latest film is going to be shown in no less than six languages! This new movie is going to be released very soon and a press meet was held recently to inform media members about the film.

Bharath Parepalli is the director of this movie and Rahman Khan is the producer. The film is about a family which gets destroyed due to some powerful elements in the society. The film will release in Telugu, Tamil, Malayalam, Hindi, Bhojpuri and Bengali according to the producer.

Aarti Aggarwal was a leading actress at one point of time and she acted opposite the biggest stars in Telugu Cinema a few years ago. Everything changed after she experienced a slump in her fortunes.