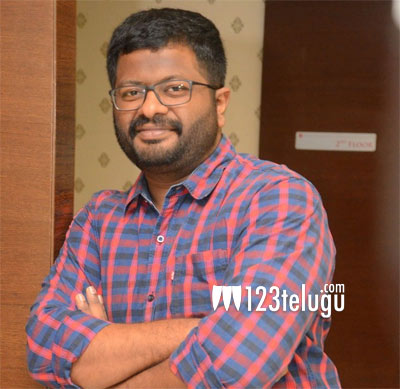 PS Mithran, who impressed everyone with his directorial skills with Vishal, Samantha starrer Abhimanyudu, is all set to make his next film with Sivakarthikeyan. The film will be produced by RD Raja under 24AM Studios banner, and it is said to be a racy thriller.

Apparently, Mithran has known Sivakarthikeyan for a long time and was even supposed to make a film with him in early 2017; however, it didn’t materialize. The film is currently in pre-production phase and it is likely to take off soon.

Meanwhile, Sivakarthikeyan’s recent film Seemaraja opened to good numbers in the opening weekend, and the makers are planning to release the Telugu version soon. Samantha played the lead role in Seemaraja, apart from Simran and Keerthy Suresh.