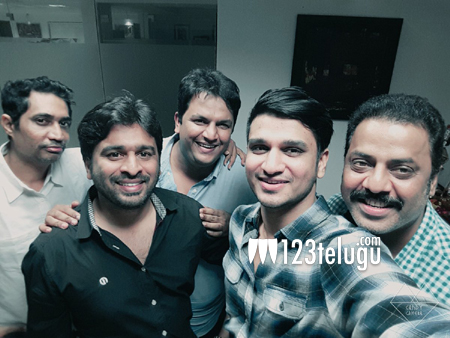 Released in March 2013, actor Nikhil and Swathi-starrer crime comedy, Swamy Ra Ra, ended up as a huge hit and gave a fresh lease of life to the young hero. Even director Sudheer Varma made a smashing debut with this film.

Latest report is that this successful combo is all set to materialize again. Noted distribution house Abhishek Pictures will bankroll this project.

In the past, there were reports that Nikhil and Sudheer are planning a sequel Swamy Ra Ra. We will have to wait for a few days to get more authentic information about the film and its cast and crew members.