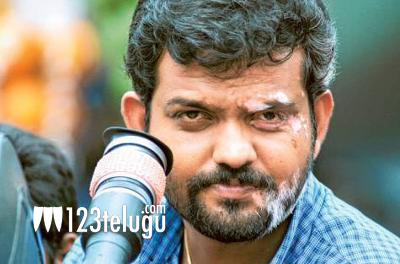 Allu Arjun’s upcoming film in Vakkantham Vamsi’s direction is going to be something truly different, if the list of key technicians working on the project is anything to go by. The film, which was announced a while ago, will be produced by Lagadapati Sridhar and Bunny Vas.

While the makers have roped in Vishal-Sekhar to score the music, the film’s cinematographer is Rajeev Ravi, who has shot films like Dev D, Udta Punjab and Gulaal to name a few. He also directed 2016’s smash hit Kammatipaadam which had Dulquer in lead role. Incidentally, Allu Arjun-Vakkantham Vamsi’s film will mark Rajeev Ravi’s foray in Telugu cinema.

Apart from Rajeev Ravi, the film also has acclaimed art director Rajeevan onboard, who has worked on quite a few films directed by Mani Ratnam and Gautham Menon. Given the list of such top-class technicians, the untitled film is expected to be made on a lavish scale.