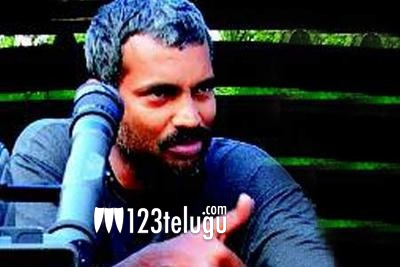 It is a known fact that NTR’s film with Trivikram will soon start its shoot in the month of March. The latest we hear is that ace cameraman P S Vinod has been roped in as the cinematographer.

Vinod has already worked for films like Oopiri, Manam, Hello, and Dhruva. This is the first time he will be working with NTR. The pre-production is on in full swing and the team including Trivikram and Vinod are currently scouting for locations.

Haarika and Haasine Creations will produce this film which will have music by Thaman. More details of this film will be revealed soon.