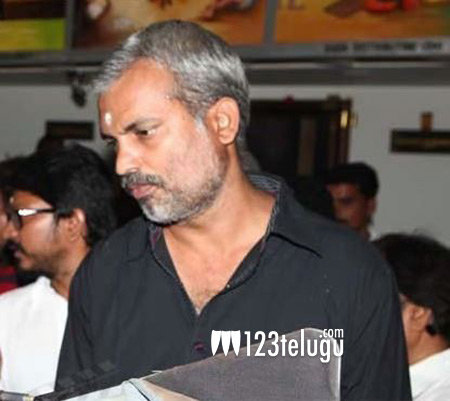 It is a known fact that Ram Charan is busy shooting for his upcoming film which is the remake of the Tamil super hit Thani Oruvan. Latest update reveals that ace cameraman P S Vinod has been brought in place of Aseem Mishra.

Though reasons yet unknown, P S Vinod will be handling the camera from now on. The ace cameraman has worked on films like Manam and Oopiri in the recent past.