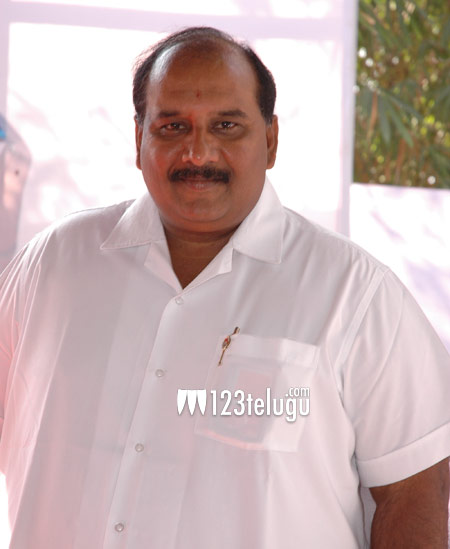 M S Raju has made some top-notch films in the past. But from the past few years, he took a back seat and concentrated on son’s film career. Now, the latest update is that he has announced a huge project which will be made in six languages.

The ace producer will direct this film himself and has titled the film Rathi. The film will be made in Hindi, Telugu, Tamil, Marathi, Malayalam and Kannada.

Shooting of this film will go floors in the month of January. The casting and pre-production are on in full swing. More details of this project will soon be revealed