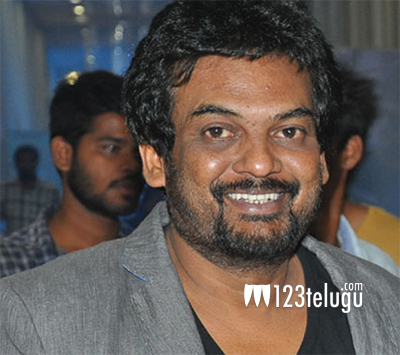 Puri Jagan has been going through a rough phase in his career as both his last two films, Loafer and Rogue did not bring him much luck at the box office. Now, he is back with yet another youthful love story called Rogue.

The film which has new hero Ishaan as the main lead will be a litmus test for the director to prove that he has not lost his magic touch. Mannara Chopra and Angela play female leads in this film which has been promoted on a huge scale.

The film is releasing alongside Venky’s Guru which is also carrying a positive talk all over. Let’s hope that Puri Jagan hits back hard with this film and continues it with his next featuring Balakrishna.