Acting workshop and script readings for Mani Ratnam’s next
Published on Dec 20, 2017 8:21 am IST 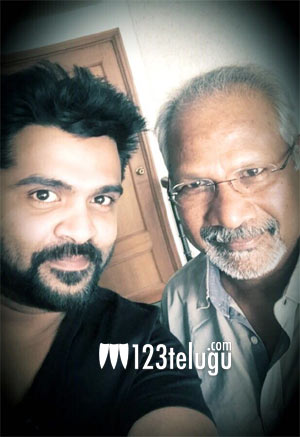 As per the latest updates, hero Simbu has been participating in script reading sessions and an acting workshop with Mani and his team these days. This much-awaited film’s regular shooting is going to commence in January end. Santhosh Sivan will crank the camera for this movie and AR Rahman will score the soundtrack.