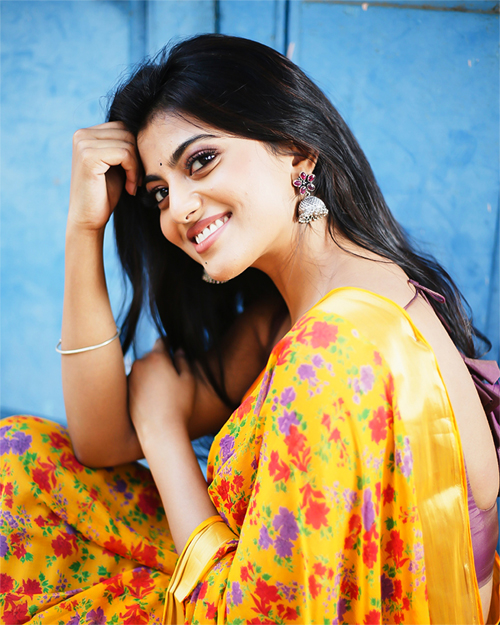 Reports of young Telugu actress Rakshitha, who is very popular in Kollywood as Anandhi, are going viral on social media since afternoon. Anandhi will reportedly tie the knot with Socrates at her hometown Warangal today. Apparently, this is an arranged marriage.

Anandhi made her acting debut with a small cameo in Maruthi’s debut film, Ee Rojullo. She went on to act in movies like Bus Stop, Green Signal and Naayak. She got her first big break in Tamil with Kayal in 2014.

Since then, she appeared in several acclaimed movies like Visaranai and Pariyerum Perumal and commercial potboilers such as Trisha Illana Nayanthara and Kadavul Irukaan Kumaru to name a few. Zombie Reddy is her upcoming release in Telugu.