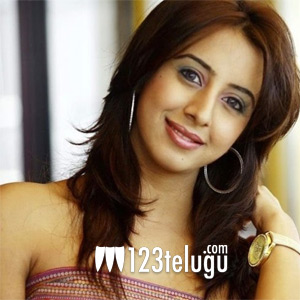 In a very interesting update, we hear that actress Sanjjanaa Galrani is in the news again but not for the right reasons. The actress, known for her roles opposite Prabhas in Bujjigaadu and Pawan Kalyan in Sardaar Gabbar Singh allegedly got into a heated argument with a producer – Vandana – in Bengaluru and reportedly hit the producer with a beer bottle!

The fight apparently broke out a day before Christmas and immediately after the unfortunate incident, Vandana went to the Cubbon Park police in Bengaluru and requested them to file a Non-Cognizable Report against the actress.

While the police haven’t issued too many details, it looks like the exact reason for the fight is still not clear. When investigation gets underway more details shall be revealed. But for now, whoever heard this is unsure whether to take this seriously or laugh at it. The reported incident apparently took place in a hotel in Bengaluru. However, Sanjjanaa has claimed that there was no instance of physical intimidation during the party.