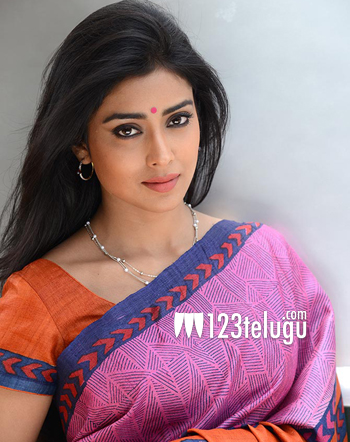 For the last one week, there have been several reports that actress Shriya will be playing Rana’s wife in the second installment of India’s biggest motion picture, Baahubali The Conclusion.

However, Shriya, who recently took part in the Amazon India Fashion Week in Delhi where she walked the ramp for designer Kanika Saluja’s brand, Anaikka, spoke with the media on the sidelines of the fashion show and clarified that she is not part of Baahubali 2.

In the past, there were reports that Lavanya Tripathi was in consideration for Bhallaladeva’s wife’s role, but no official confirmation was made by the film’s team.