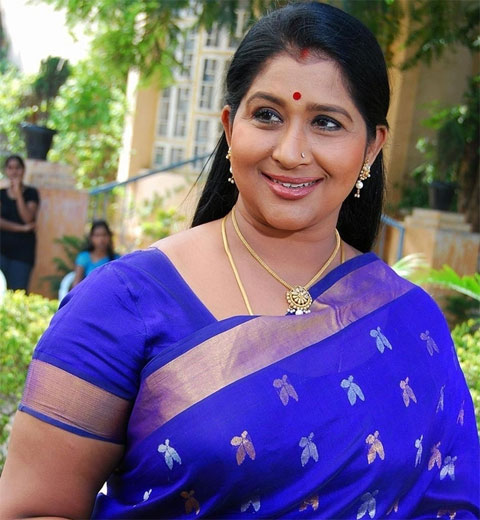 Senior actress Kavitha has suffered a major personal loss. Her son, Sanjay Roop, breathed his last on Tuesday after battling COVID-19 for the last few days. Kavitha’s husband Dhasathararaj, who also tested positive for the virus, is currently undergoing treatment and his condition is said to be critical.

According to media reports, Sanjay Roop was initially kept under home isolation after testing positive for COVID-19. However, he was later shifted to a hospital after his condition started deteriorating. Several colleagues and well-wishers from the South Indian film fraternity have extended condolences to Kavitha on her son’s untimely demise.