Actress poses as a frontline worker to get Covid vaccine
Published on May 30, 2021 4:50 pm IST 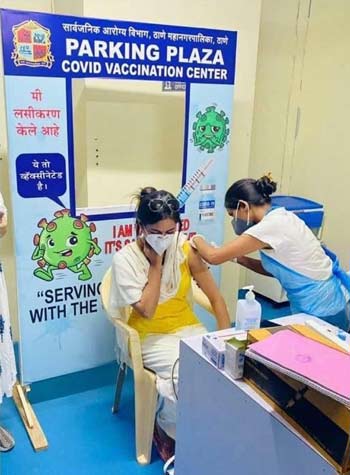 Meera Chopra, who has acted in films like Bangaram, Vaana, Maaro, and many other Tamil and Hindi films, has found herself in a big controversy on the internet. On Saturday, the actress reached a vaccination centre in Thane, near Mumbai to get her first dose, and soon after that, she posted a picture of herself getting the vaccine on Instagram and Twitter.

However, soon after that, Niranjan Dhavkare, a BJP leader from Thane, uploaded a picture on Twitter accusing Meera Chopra for trying to get the vaccine through unfair means. He alleged that the actress had posed as a frontline worker to get vaccinated. This created a major storm on the internet, and Meera Chopra immediately deleted her pictures. While several people questioned her for her methods, the actress has a different version to tell.

Now, the actress has claimed that she has got nothing to do with the ID card that is being shared on the internet. In fact, Meera stated that she has been trying for almost a month to get her first dose of Covid vaccine. It remains to be seen how this controversy is going to end. 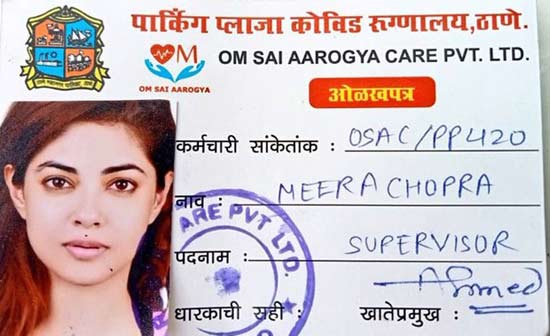 My statement on the articles that has been coming out fr my vaccine shot!! pic.twitter.com/wDE70YHsMo