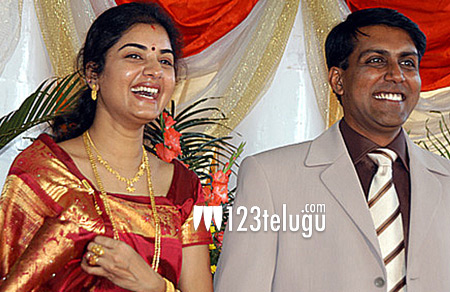 Well known Kannada Actress Prema has filed for divorce today in the Family Court in Bengaluru. The actress married Jeevan Appacchu in 2006. The reasons for the divorce are not immediately clear.

Kannada media reports suggested that the couple have been living separately since a few years. Prema is quite popular for her roles in Telugu, Tamil and Kannada films.

The court has referred the case to a team of counsellors and a further decision will be taken after hearing from both parties.