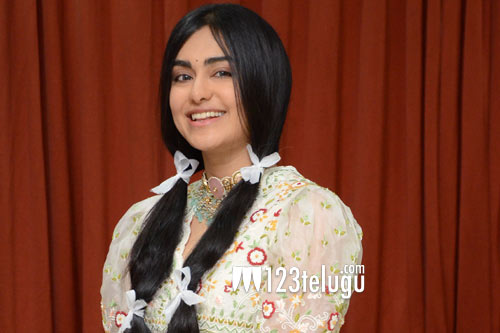 Adah Sharma is one of those actors who has the talent and looks. She is known for her glamorous avatars but she is yet to taste that big success.

The talented actress has pinned a lot of hopes on this project and says that the film has come out extremely well. If the film clicks, she will get a new lease of life in his career and Bollywood.