Adigaa Adigaa from Akhanda is simple and delightful
Published on Sep 18, 2021 5:39 pm IST 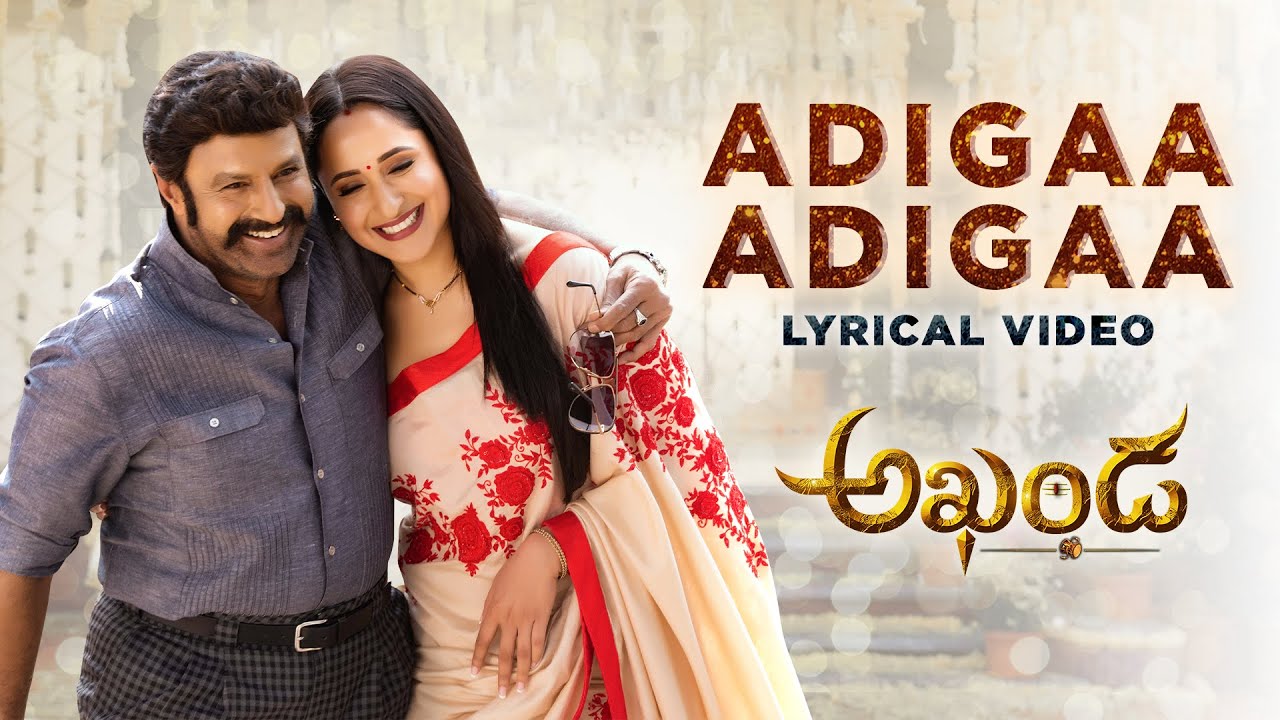 The promotions of Balakrishna’s Akhanda have begun finally and the makers have released the first song from the film.

Titled Adigaa Adigaa, this song is a soothing melody and is sung by SP Charan and Shruthi. More than the tune, the lyrics of the song are quite meaningful.

The visuals are also decent as Balayya and Pragya Jaiswal are seen in a mature and romantic manner. The song has also class visuals and is neatly choreographed.

Boyapati Sreenu directs this film which has completed its shoot. Miryala Ravinder Reddy produces this film in which Balayya will be seen multiple roles.