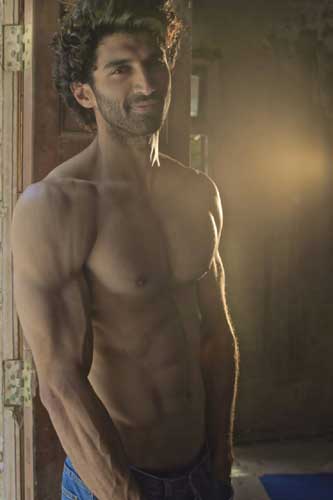 Bollywood actor Aditya Roy Kapur was last seen in Malang which released earlier this year. He is gearing up to start shooting for his next. Aditya has signed an action entertainer under the direction of Kapil Verma.

Aditya’s new film has been titled Om – The Battle Within, the film will go on floors from the month of December. An official announcement has been made this morning regarding the project.

Zee Studios, Ahmed Khan and Shaira Khan will be jointly producing the film.