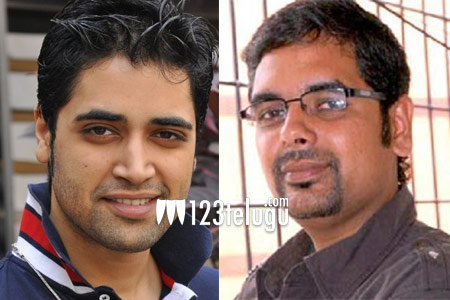 The actor-filmmaker duo, Sesh Adivi and his brother Sai Kiran Adivi, will team up for a yet to be titled film. Touted to be a romantic entertainer, the film features Sesh as the male lead, while Lavanya Tripathi and Nanditha Raj are in talks for the female lead roles. The film’s shooting will commence soon, after a formal announcement.

Highly acclaimed for his debut film Vinayakudu, Sai Kiran Adivi went into oblivion for several years until he bounced back with the decent success of his last film, Kerintha. On the other hand, Sesh Adivi has been a busy actor with crucial roles in a handful of films like Baahubali, Size Zero and Oopiri etc.

Keep watching this space for more interesting updates about this project.