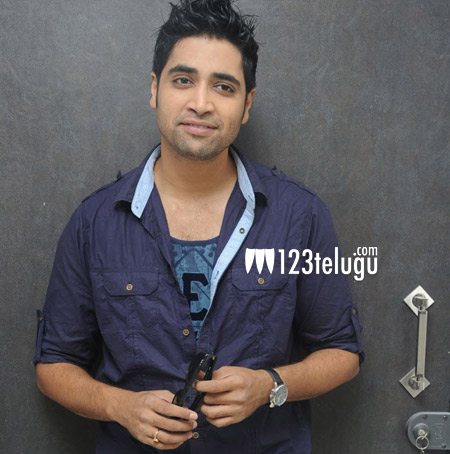 After several years of hardwork, actor-filmmaker Adivi Sesh turned an oversight star with the stupendous success of his last release, Kshanam. Sesh penned the script, apart from playing the main lead in the film. The actor is also getting good offers from Bollywood filmmakers.

One has to wait and see if Sesh will be a part of this remake or if he will come up with a new project in association with Abhishek Pictures.