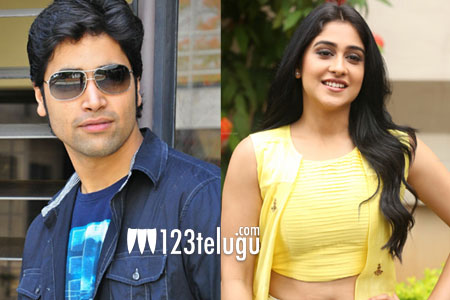 Basking in the success of his latest release, Goodachari, Adivi Sesh is currently busy promoting the film and make it reach a large number of audience. The talented actor-filmmaker’s next project is the Telugu remake of the Bollywood hit romantic drama, 2 States.