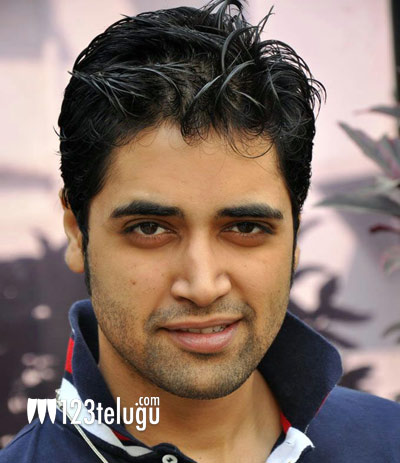 Talented actor Adivi Sesh, who made a impressive debut as a villain in Pawan Kalyan’s Panjaa is surely going places. His latest film Kiss is up for release and latest update is that he has done a special appearance in Ravi Teja’s latest film Balupu. Adivi Sesh will have a small but powerful role with negative shades in the film. Gopichand Malineni has directed the film and PVP has produced the film under PVP Cinema banner. Ravi Teja is playing a powerful mass role in this mass entertainer which also has Anjali and Shruthi Haasan as female leads.