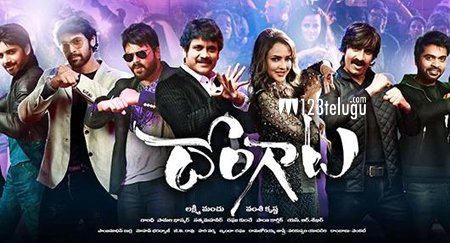 It is quite evident that Lakshmi Manchu has earned a reputation as a talented and daring producer. Her latest flick, Dongata was set for a huge release along with Balakrishna’s Lion this Friday.

But as the Balakrishna starrer is now postponed to 14th of this month, it is a huge relief and clear advantage for Dongata. There won’t be much competition and if the film manages a decent talk, there would be no looking back for Lakshmi Manchu who has pinned huge hopes on this flick.

Dongata also stars Adivi Sesh and Madhu in other major roles and has music by Raghu Kunche.