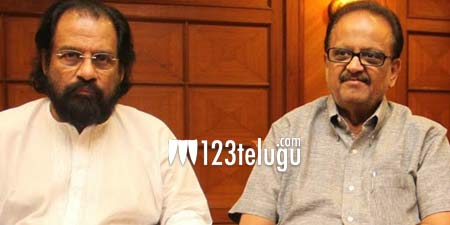 Now, after more than 26 years, both the veteran singers recorded a song together for an upcoming Tamil-Malayalam bilingual titled Keni (Kinaru in Malayalam). The film has actresses like Jayaprada, Revathi, Anu Haasan etc. Keni/Kinaru is directed by MA Nishad and the music is composed by Jeyachandran.