After Aamir, Salman Khan penetrates into the Chinese market
Published on Mar 4, 2018 12:15 am IST 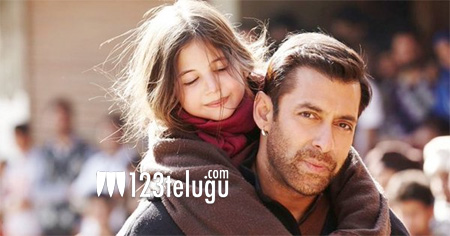 It looks like Bollywood’s Khan duo Aamir Khan and Salman Khan have found a new territory to expand their box-office potential, the People’s Republic of China. Already, Aamir Khan won the love of Chinese audiences with his movies, Dangal and Secret Superstar.

On Saturday, Bajrangi Bhaijaan collected over $3 million and took its 2-day China total to $5.72M (Rs 37.1 Crore). With this, the film’s latest worldwide gross totals to Rs 639 Crore. The word of mouth and critics reviews for Bajrangi Bhaijaan have been highly positive and the film is expected to post some humongous numbers in the coming days.