After Ala Vaikunthapurramuloo, Tabu to act in yet another Telugu film?
Published on Feb 28, 2020 7:24 am IST 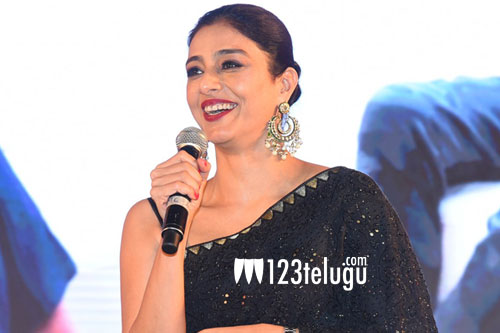 After almost a decade, national award-winning Bollywood actress Tabu made her Tollywood comeback with the Sankranthi blockbuster, Ala Vaikunthapurramuloo. Even though her role was limited, Tabu did make an impression with her performance.

Now, if the latest reports are anything to go by, Tabu will be seen in yet another Telugu film. Apparently, Tabu will be reprising herself in Andhadhun’s Telugu remake starring Nithiin. Even though there were reports recently that Anasuya has been roped in to play Tabu’s role, the latest buzz has it that the makers are keen on signing Tabu for the role.

Andhadhun’s Telugu remake had its formal launch a few days ago. The film’s regular shoot will kick-start in August. Nithiin’s father Sudhakar Reddy win bankroll the film and Merlapaka Gandhi will direct it.