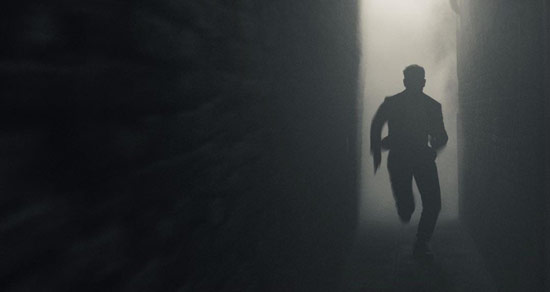 According to the reports, the leaked trailer is the same footage that was screened exclusively at CinemaCon last month. Paramount Pictures reacted immediately and took the leaked footage down in no time. The official trailer is scheduled to be out with the release of Tom Cruise’s Top Gun: Maverick, which is confirmed to release on May 27, 2022.