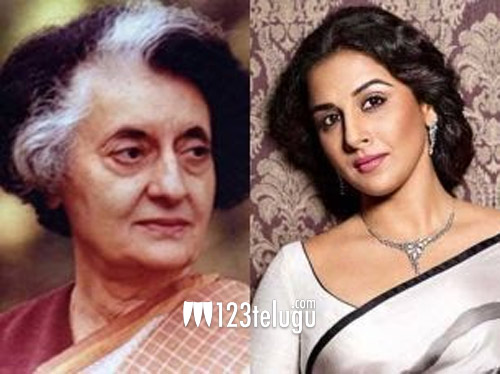 The web-series based on Indira Gandhi’s life will be a screen adaptation of the book ‘Indira: India’s Most Powerful Prime Minister’ authored by Sagarika Ghose. Noted Bollywood filmmaker Ronnie Screwvala will produce the web-series. The director has not been finalized yet.