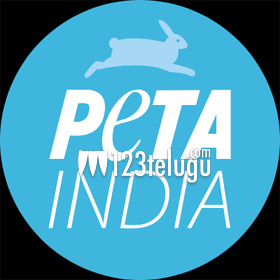 It’s well known that PETA India’s petition to ban Jallikattu in Tamil Nadu led to a lot of uproar and protests in Tamil Nadu last year. The organisation argued that in the name of following traditions and culture, bulls are being harmed in the process. While the issue was taken up by court, which later allowed Jallikattu to be held under strict guidelines, PETA went ahead with its other initiatives.

Interestingly, the organization is back in news after a long gap for a unique reason. Upon hearing that an upcoming Tamil film ‘Gorilla’ is being shot with a real chimpanzee in Thailand, PETA has requested the team to use VFX instead because chimpanzees are often separated from their parents by force and they argued that it is unethical.

PETA quoted examples of films like Life of Pi and Planet of the Apes, where extensive CGI was used to bring animals come alive on screen. Directed by Don Sandy, the film has Jiiva and Shalini Pandey in lead roles. It remains to be seen how the film unit will react to this request.