After Kollywood, Boney Kapoor to foray into Tollywood with Chay’s film
Published on Sep 11, 2019 7:00 am IST 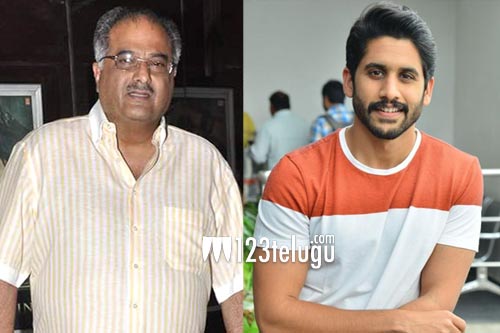 It looks like Bollywood producer Boney Kapoor is keen to associate with all the film industries his wife and yesteryear diva Sridevi was part of. He recently forayed into Kollywood with Ajith’s Nerkonda Paarvai. And now, Boney is all set to step into Tollywood.

As per the latest reports, Boney Kapoor will be joining hands with leading Tollywood producer Dil Raju to bankroll the Telugu remake of the National Award winning Bollywood hit, Badhaai Ho. The film will star Naga Chaitanya reprising Ayushmann Khurrana’s role. The script work is currently underway and an official announcement is awaited. Stay tuned for more details.