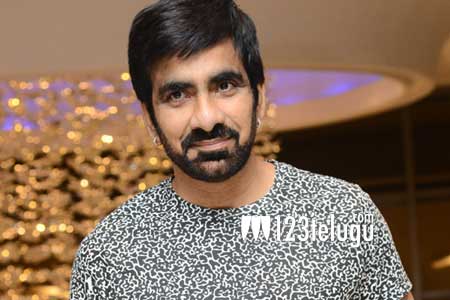 Hero Ravi Teja scored a huge hit with Krack a few months back and he is now back in the game big time. He has lined up a solid list of movies which will be hitting screens later this year. He recently okayed an action entertainer narrated by a debut director named Sarath Mandava.