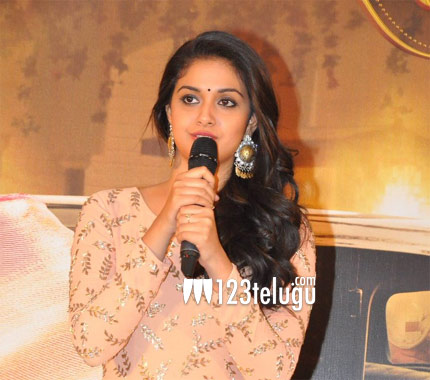 The theatrical trailer for Pandem Kodi 2, a sequel to Vishal-Lingusamy’s 2005 blockbuster, Pandem Kodi, was unveiled at a grand event in Hyderabad yesterday. The action-packed trailer showcased the film’s leading lady Keerthy Suresh in a strikingly different manner.

Pandem Kodi 2 is slated for release on October 18, a day before the auspicious Dussehra festival.