After Most Eligible Bachelor, this young beauty signs her next
Published on Dec 7, 2020 9:00 am IST 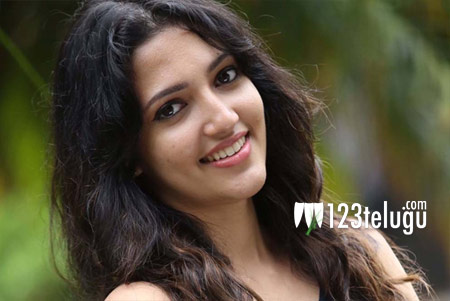 It’s been recently reported that Mangalore beauty Neha Shetty has been signed on for a key role in Akhil and Pooja Hegde’s Most Eligible Bachelor. Neha made her acting debut with Puri Jagannadh’s Mehbooba a couple of years ago.

Now, Neha has signed her third film in Tollywood. She will be playing the female lead opposite Sundeep Kishan in an out-and-out comedy entertainer. The film will have its formal launch on December 16 in Vizag. Comedy entertainers specialist G Nageswara Reddy will be directing the movie and Kona Venkat and MVV Satyanarayana will be producing it.