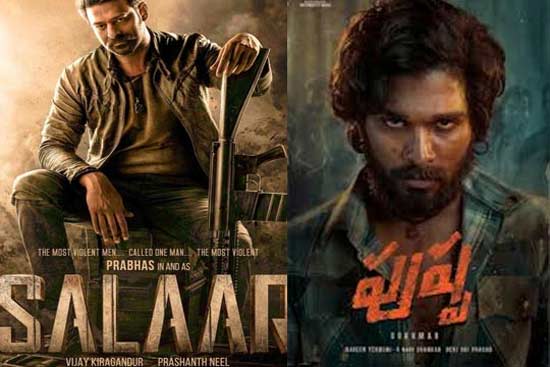 Not so long ago, the makers of Allu Arjun’s Pushpa announced that the film will be made in two parts. Now, there is a similar speculation surrounding Prabhas’s Salaar.

Salaar is one of the most-anticipated films and being a duology will only bring more buzz and anticipation to the project, as a whole. The final call on the duology proposal is yet to be taken.

Prabhas is set to resume shooting for Salaar early next month. The film stars Shruti Hassan in the female lead role.