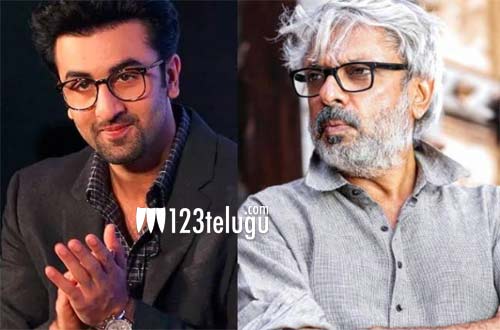 And Sanjay Leela Bhansali, the star Bollywood filmmaker who launched Ranbir with Saawariyaa over a decade ago, too, has tested positive for COVID-19. Apparently, Sanjay’s reports came in while he was on Gangubai Kathiawadi set. The shooting was stalled immediately and all the unit members have undergone a COVID test.

Incidentally, Ranbir’s girlfriend and star actress Alia Bhatt has been spending a lot of time with both Ranbir and Bhansali’s (for Gangubai Kathiawadi) for the last few weeks. Reports of Alia’s COVID-19 status are yet to be made official. Alia is scheduled to fly to Hyderabad to resume shooting for RRR alongside Ram Charan.