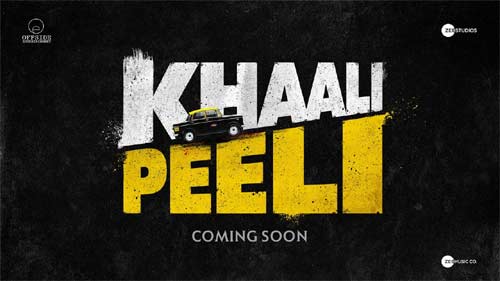 Ever since the demise of Bollywood star Sushant Singh Rajput on June 14, there has been an intense and often malicious social media campaign against star kids and nepotism in Bollywood. In the process, the trailer for Alia Bhatt and Mahesh Bhatt’s Sadak 2 has set a forgettable record by becoming the world’s second most disliked movie trailer on YouTube, with over 12 million dislikes.

And now, the teaser for Shahid Kapoor’s brother Ishaan Khattar and Chunky Pandey’s daughter Ananya Panday’s new film, Khaali Peeli, seems to be getting the same dismal response as Sadak 2’s trailer. While Khaali Peeli teaser has clocked just over 1.9 million views so far, it has amassed 54K likes and a staggering 478K dislikes.

Khaali Peeli has been directed by Maqbool Khan and produced by Himanshu Kishan Mehra, Ali Abbas Zafar and Zee Studios.