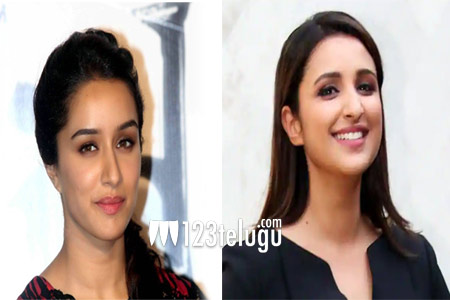 In an unexpected development, Bollywood actress Shraddha Kapoor has quit Saina, the much-awaited biopic on Hyderabadi badminton champ Saina Nehwal. Shraddha had to exit after the project has been getting delayed for months due to her packed schedules.

Another young Bollywood actress Parineeti Chopra has stepped into Shraddha’s shoes and she will be reprising Saina’s role in the biopic. Parineeti has already begun preparation for the role and is practicing badminton in Mumbai. The shooting is expected to resume soon.

Acclaimed Bollywood director Amole Gupte is helming this project and Bhushan Kumar of T-Series is producing the movie. Saina is slated to hit screens in January next year.