After wrapping up Varma, Vikram’s son leaves for US for higher studies
Published on Sep 23, 2018 3:20 am IST 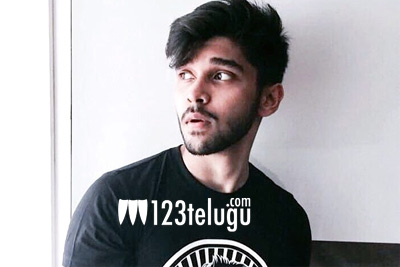 It’s well known that star hero Chiyaan Vikram’s son Dhruv Vikram is going to make his acting debut with Varma, the Tamil remake of the blockbuster Telugu romantic drama Arjun Reddy. Varma’s entire shooting formalities were wrapped up recently and the film’s audio album will be out shortly.

During a recent interview while promoting Saamy Square, Vikram revealed that Dhruv has left for the US for his higher education. Vikram also said that he doesn’t want Dhruv to be called as Junior Vikram. “He should create his own identity and create his own market,” said Vikram, further adding that he will take a call on Dhruv’s 2nd project only after Varma’s release.