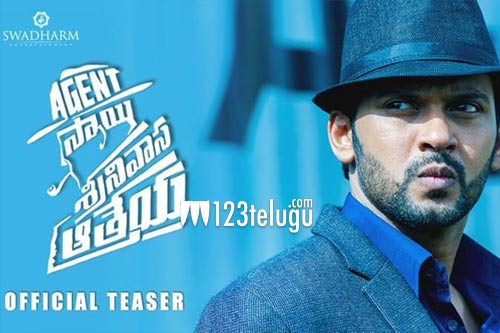 Released exactly a year ago, the critically acclaimed crime comedy thriller, Agent Sai Srinivas Athreya, went on to become a decent money-spinner at the box-office. The film had given the much-needed boost to its hero Naveen Polishetty.

As per the latest updates, Agent Sai Srinivas Athreya is going to be remade in Hindi very soon. It is still unclear whether the film’s director Swaroop and producer Rahul Yadav will be part of the film’s Hindi remake. After a string of Tollywood movies being successfully remade in Bollywood, it’s now Agent’s turn to cast its magic on the North Indian movie lovers.