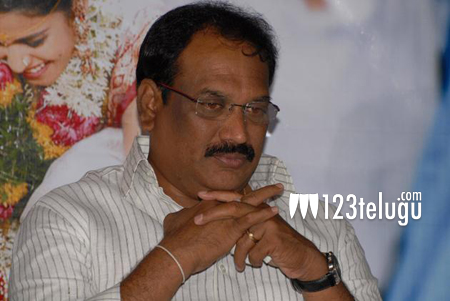 Family and close friends visited him at the hospital today and his condition is presently stable. He is expected to be discharged soon.

Adusumilli Janardhan Vara Prasad, became famous as Ahuti Prasad after his remarkable acting in the 1988 flick ‘Ahuti. After appearing in a series of stern faced characters, he reinvented himself with Chandamama, where he entertains with his hilarious accent and comedy timing. He hails from Koduru, near Mudinepalli of Krishna district.