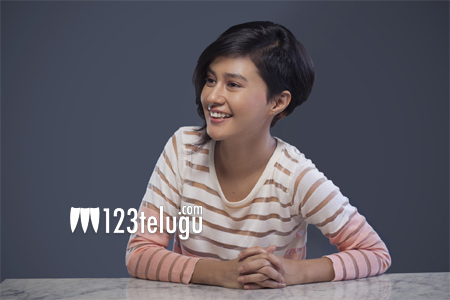 19-year-old Dehradun girl Sasha Chettri has been the most prominent face of popular mobile network Airtel 4G’s ad campaign since 2015. Apart from modeling and acting, Sasha is also an accomplished singer and musician.

Now, Sasha is all set for her acting debut in Tollywood. Apparently, Vinayakudu and Kerintha director Sai Kiran Adivi has roped in Sasha as the leading lady for his next film. Touted as a youthful romantic entertainer, the movie will go on floors soon. Sasha has underwent training in Hyderabad ahead of her debut. More details about the movie will be revealed soon.