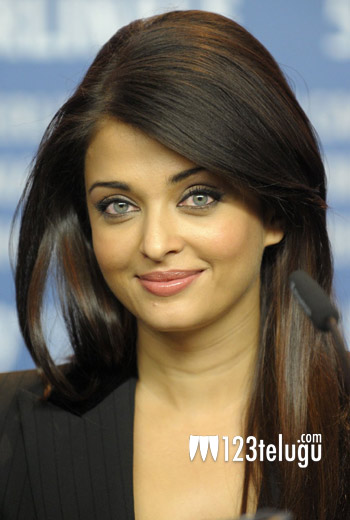 Everyone is talking about Aishwarya Rai’s much awaited comeback film these days. Few days ago, there were reports that she has signed Mani Ratnam’s upcoming bilingual film, which also stars Mahesh Babu and Nagarjuna; however, an official announcement is yet to be made.

The latest buzz is that P Vasu, the director of Chandramukhi, has approached Aishwarya Rai to play the lead role in his upcoming bilingual film. According to the latest reports in Kollywood, Aishwarya Rai has reportedly agreed to act in the film and she’ll playing the role of a kalari fighter. P Vasu is planning to make this a big budget visual extravaganza and it’ll be shot using animatronics, along with plenty of visual effects.

Talks are on with couple of leading actors in Telugu and Tamil to star opposite Aishwarya Rai. More details about the film are expected to be revealed soon. Let’s wait and watch what Aishwarya Rai decides to do next, since she hasn’t confirmed her future plans yet.