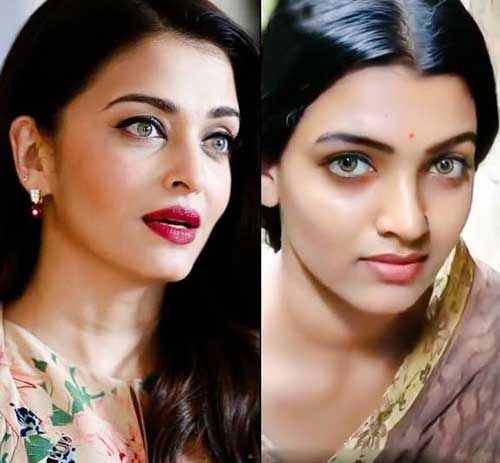 For the last few weeks, several videos of a young Malayali girl named Amrutha went viral on TikTok. Amrutha has remarkable similarities with star Bollywood actress Aishwarya Rai and most of her TikTok videos had Amrutha imitate Aish’s songs and dialogues from her yesteryear films.

Now, even though Amrutha is a smalltime actress and played small character roles in the past, thanks to the massive newfound craze she has gained for her TikTok videos, she has now bagged an offer to play the leading lady’s role in a Malayalam movie, titled Picasso.

Picasso will be directed by Sunil Kariattukara and produced by Sheik Afsal, with Krishna playing the male lead.